NEWCASTLE transport authority Nexus announced on March 14 that it does not intend to renew DB Regio's contract to operate the 75km Tyne & Wear Metro network. 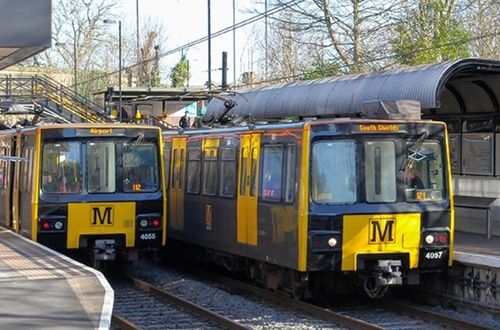 DB Regio took over operation of the system in April 2010 under a seven year contract, which included an option for a two-year extension. However, both Nexus and DB Regio say they are "dissatisfied with the structure and the financial and operational performance of the current contract" and the authority has stated it does not intend to extend DB Regio's tenure beyond next year.

Nexus has recommended to the North East Combined Authority that operation of the network should be taken in-house for a period of two years from April 2017. This would enable the development of a new long-term investment strategy, including the acquisition of new rolling stock, and the procurement of a new operating contract.

"The future of the Tyne & Wear Metro holds a major investment in a new fleet of trains, and we need to prepare the business for that," says Nexus managing director Mr Tobyn Hughes."Managing Metro directly for a limited period will allow Nexus to prepare the Metro business for the significant change that will come with further investment of more than £400m in a new train fleet in the coming years."

Nexus will present options for a new operating model and the procurment of the new fleet, which is expected to enter service in the early 2020s, to the leadership board of North East Combined Authority in the middle of the year.