THE Canadian province of Ontario is to provide $C 205m ($US 160m) to help advance work for the Yonge North subway extension and the proposed Relief Line which is designed to help relieve congestion on Toronto Transit Commission's (TTC) Yonge Line. 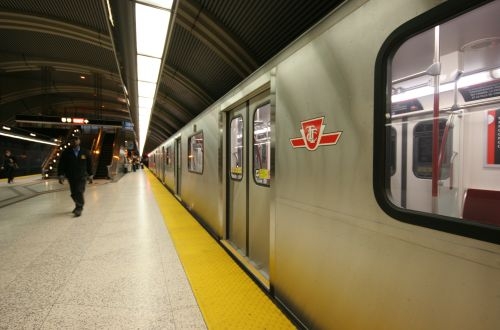 The funds are part of the Moving Ontario Forward initiative which calls for investment of $C 31.5bn in public transport and infrastructure projects, of which about $C 16bn will be invested in rapid transit projects in the Greater Toronto and Hamilton area.

Ontario will provide more than $C 55m to Metrolinx to work with TTC, the Regional Municipality of York and York Region Rapid Transit Corporation to continue planning and design work on the Yonge North project which will extend the Yonge Line from Finch to Highway 7 in Richmond Hill. It is projected that 58 million passengers would use the extension annually by 2031.

The proposed Relief Line is a future rapid transit line that would connect the centre of Toronto to the Bloor-Danforth Line east of the Don River. It will assist with relieving crowding on the Yonge Line and the Bloor-Yonge interchange station. The city of Toronto expects to complete its Relief Line Project Assessment Study in 2016.