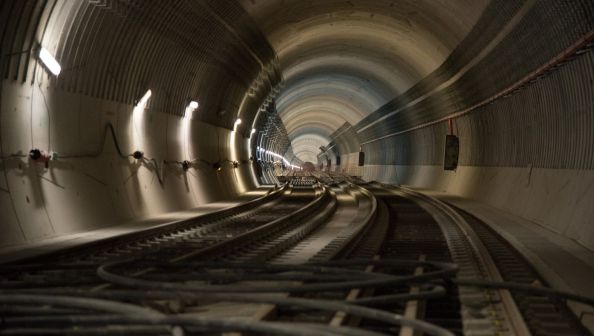 PARIS Transport Authority (RATP) celebrated the opening of a 1.9km extension of metro Line 12 on May 31.

The extension runs from Front Populaire in Aubervilliers to Mairie d’Aubervilliers, with a single intermediate station at Aimé Césaire.

The project cost €243.9m and was financed by central government, the Île-de-France region and the department of Seine-Saint-Denis.

The new terminus at Mairie d’Aubervillers will become an interchange with Line 15, an orbital route being built under the Grand Paris Express project, which is scheduled to open in 2030.