THE board of Metro do Porto has approved two extensions to the light metro in Porto and Gaia which will add 6km and seven new stations to the network. 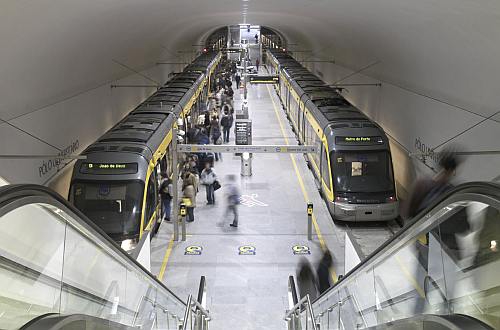 The new lines are expected to boost daily ridership by 33,000 and the projects represent a combined investment of €287m (€181m for the Pink Line, and €106m for the extension of the Yellow Line).

The network currently consists of six lines which carry around 58 million passengers per year.