SINGAPORE Land Transport Authority has awarded the first contract civil works on the East Coast section of the Thomson-East Coast Line (TEL) to Samsung C&T, which will construct Marine Parade station and associated tunnels in a deal worth around $S 555m ($US 394m). 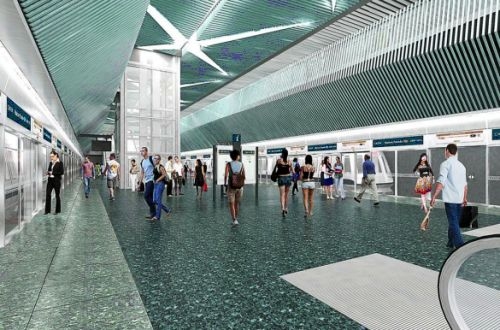 The 13km East Coast section of the TEL will link Sungai Bedok in the east with Tanjong Rhu in the west, connecting an area of the island which is not currently connected to the rail network with the city centre. The section will have nine stations, including an interchange with the Downtown Line at Sungei Bedok.

Major construction will begin at Marine Parade in the first quarter of next year and the seven-station section between Tanjong Rhu and Bayshore is due to open in 2023, with the remainder of the East Coast section to Sungai Bedok scheduled for completion a year later.