STRATHCLYDE Partnership for Transport (SPT) has appointed Systra to act as technical advisor for the turnkey contract to supply new trains, signalling and train control systems, and an upgraded control room as part of the £287.5m modernisation of the Glasgow Subway. 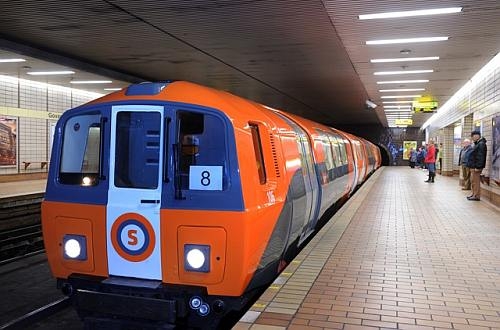 SPT is seeking to replace the Subway train fleet.

The Scottish government recently agreed to provide £241m towards the project, which also includes improvements to tunnels and track, refurbishment of stations and introduction of a contactless smart card system.

The Glasgow Subway consists of a single 10km circle line with 15 stations, and carries around 13 million passengers per year. Most of the current fleet of 41 metro cars dates from the last major modernisation of the line in the late 1970s.

Opened in 1896, the small-profile line is the world’s third-oldest metro after London and Budapest, and is notable for its unusual 1219mm gauge.