BRUSSELS Transport Company (Stib) has awarded two contracts to supply rolling stock and train control systems for the automation of metro lines 1 and 5. 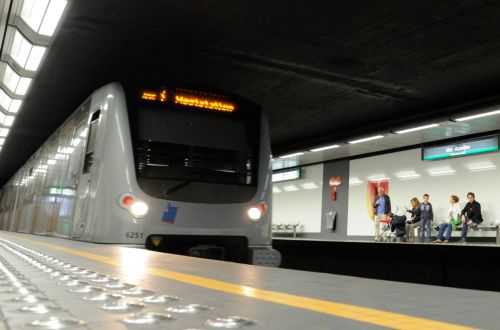 Stib has signed a 12-year framework contract worth €353m with CAF for 43 type M7 metro trains with an option for a further 47 sets. The first sets from the initial tranche of 22 trains for lines 1 and 5 will be delivered in 2019 and the fleet will be maintained at Stib’s new Erasmus depot, which is currently under construction.

The French subsidiary of Ansaldo STS has been awarded a €88m contract to install CBTC on the two lines as part of a phased project which seeks to reduce peak headways from 2 minutes 30 seconds to less than two minutes.