THAILAND’s cabinet has approved the Baht 140bn ($US 4.4bn), 16.4km first phase of the Orange Line, which will link the Thailand Cultural Centre with Bang Khun Non in Bangkok. 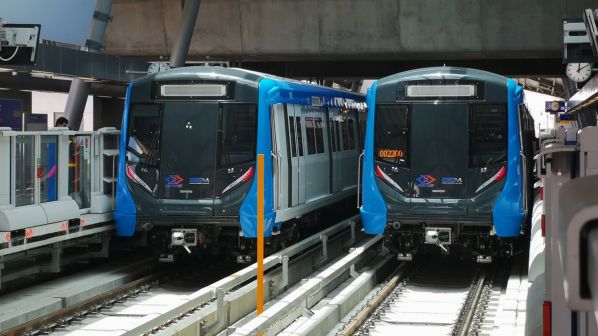 The Orange Line will connect with the MRT Blue Line.

The Bangkok Post reports that the line could be built under a public-private partnership (PPP), with tendering for a contract, which will include construction and operation for 30 years due to be launched in October. The line will have 10 underground and seven at-grade stations.

The price tag includes Baht 14.6bn for land appropriation, Baht 96bn for civil works, and Baht 32.1bn for other expenses including operation.

The project was due to be submitted to the cabinet in 2017, when it had an estimated cost of Baht 121bn.