PLANS to build a third metro line in the French city of Toulouse have been firmed up with the selection of a 21km core section with 17 stations running in an arc from Montaudran in the southeast via Toulouse Matabiau station and then west to serve the aeronautical zone at Colomiers. 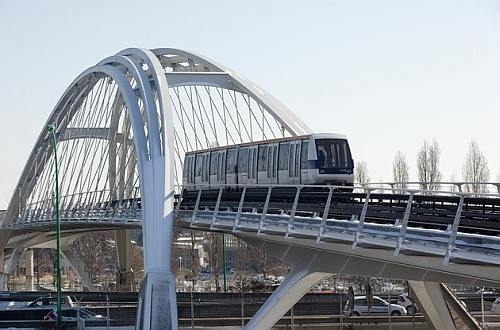 Toulouse Aerospace Express, as the line is known, would interchange with metro Line A at Marengo SNCF and with Line B at François Verdier et La Vache. It would also connect with the Envol tram line, and with a planned cable car line in Montaudran. There are options for extensions totalling 8km serving Toulouse Blagnac Airport, Labège and Malepere.

Two-thirds of the line, principally through the centre of Toulouse, would be underground. The cost of the project is estimated at €1.72bn which equates to a cost/km of between €80m and €90m.

A timetable has been agreed for the implementation of the project. Preliminary studies and adoption of the final route will be completed by 2018, followed by a public enquiry, with the aim of starting construction in 2019. It is planned to open the line in 2024, and it is expected to carry 200,000 passengers a year.