TRIAL passenger operation began on August 1 on a new suburban metro line in Nanjing, which serves northern districts of the Chinese city. 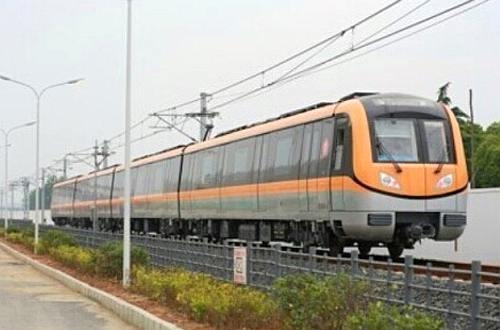 The 45.2km Nangtian Intercity Line, which is otherwise known as Line S8, runs on a mostly-elevated alignment for from Taishan Village on the north bank of the Yangtze River to Jinniuhu. The line has 17 stations, six of them underground, and is completely isolated from the rest of the Nanjing metro network.

During the trial operation phase services are operating between 0600 and 1900 with eight four-car trains in operation and one train in reserve.