THE Community of European Railways and Infrastructure Companies (CER) has published new proposals for transport taxes based on ‘user-pays’ and ‘polluter-pays’ principles, which the association hopes will encourage greater use of sustainable transport modes. 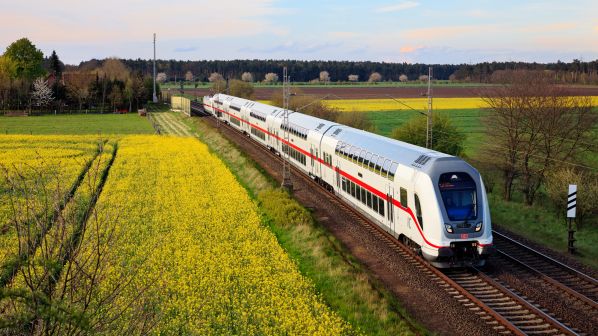 The paper suggests the introduction of distance-based road charging and charges for air and noise pollution across all EU states, enabled through a strengthening of the Eurovignette toll payment system currently used in Denmark, Luxembourg, the Netherlands and Sweden. In addition, CER suggests that the EU raise taxes on kerosene-based jet fuel and shipping fuels.

CER highlights that the proposed measures would encourage a transition to higher public transport usage over transport options with higher carbon emissions, as outlined in the EU’s European Green Deal.

“Sustainable transport like rail must be a key part of Europe’s economic recovery,” says Mr Libor Lochman, executive director of CER. “When ministers discuss the Eurovignette reform next, they should agree on strong implementation of user-pays and polluter-pays principles on roads, to support fair intermodal competition.”