BRITAIN's Competition and Markets Authority (CMA) is seeking industry feedback as part of a consultation on the potential for greater competition in the passenger rail sector. 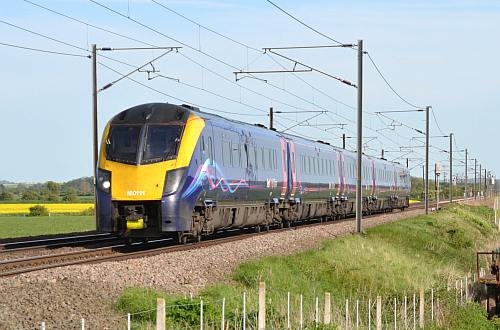 The CMA began work on a study into the issue in January and has since held discussions with key industry players including train operators, the Office of Rail and Road (ORR), infrastructure manager Network Rail, the Department for Transport (DfT) independent passenger watchdog Passenger Focus, and various academics and experts. It also looked at experience in mainland Europe and other transport markets in Britain such as railfreight, aviation, and airports.

The consultation document notes that the primary form of competition at present is through bidding for franchises, a system which the CMA considers to be "working well" following reforms implemented by the DfT in the wake of the Inter-City West Coast tendering fiasco in 2012.

From the evidence it has gathered, the CMA concludes that an increase in on-rail competition would generate a number of benefits, including:

In order to safeguard public service obligation (PSO) services, which are socially necessary but not commercially profitable, the CMA envisages that new entrants would make a greater contribution towards the costs of the network through payment of fixed track access charges, which are not currently applicable to open-access operators, and providing financial support for socially valuable services.
The consultation therefore invites responses on four options for possible reform:

The CMA notes that these options are most likely to deliver benefits on the three key long-distance routes, the Great Western Main Line, and the East and West Coast main lines.

The consultation stresses that this is a long-term project and the CMA does not envisage implementation of the proposals until 2023 at the earliest to protect the rights of existing franchisees and those currently tendering and allow the government sufficient time to fully plan and implement a new structure.

The consultation document and details of how to respond are available on the CMA website.