GERMANY's Federal Cartel Office announced on January 30 that it has launched an investigation into German Rail (DB) following allegations that it has abused its dominant position in ticket sales and distribution for rail passenger services. 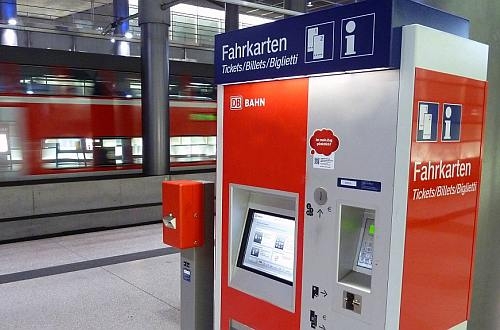 "Competitors complain that they have restricted access to DB distribution channels," says Federal Cartel Office president Mr Andreas Mundt. "We will explore why competitors of DB cannot sell their tickets at stations and we will look at the distribution of tickets, which DB manages for other companies. Effective competition in the sale of tickets is essential for competition on the railways."

The authority will also investigate whether different levels of commission are justified for selling competitors' tickets and whether DB has abused its statutory obligation to establish common tariffs or even force competitors to use its own distribution services.

The announcement was welcomed by Mofair, an association of German public transport operators which campaigns for non-discriminatory access to the rail network. "For years, the process of selling tickets has been unnecessarily difficult," says Mofair president Mr Wolfgang Meyer. "It makes no sense for each operator to have its own ticket machines. Passengers need to be able to buy tickets for all operators from ticket machines and ticket offices, this is an urgent requirement."

Last September open-access long-distance operator Hamburg-Cologne Express (HKX) called for all new entrants to be given fair access to "essential sales facilities," including the main ticket office at all stations.