THE European Commission (EC) has initiated infraction proceedings against Italy and Austria for failing to implement correctly, fully, and on time European Union (EU) directives relating to their railways. 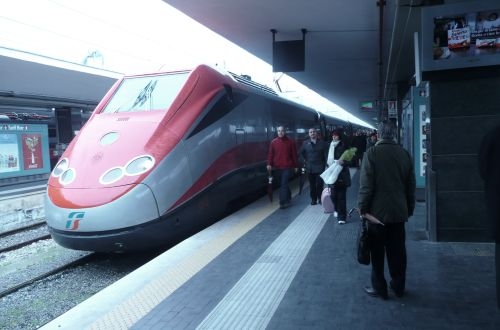 Italy will appear in the European Court of Justice (ECJ) for failing to introduce measures to enhance passenger rights outlined in EC 1371/2007, which was expected to be fully applied by December 3 2009. The EC says Italy has failed to meet the its objectives, including the establishment of an official and authorised body to apply the regulation in its territory, which would effectively answer complaints from passengers if something went wrong with their domestic or international journey. The state has also failed to implement rules to sanction violations of rail passenger rights legislation.

"The protection of passengers when travelling in Europe is one of the cornerstones of European transport policy," says EC vice president Mr Siim Kallas. "All EU member states must ensure effective structures are in place for passengers to claim their rights and to punish violations. This also guarantees a level playing field for the rail transport industry across Europe."

Austria will also appear in the ECJ for not implementing correctly the regulations of directive EU/2004/49, concerning railway safety and access to the market, the presence of a National Railway Safety Authority (NSA), and an independent institution for investigation of railway accidents.

Despite repeated calls for implementation, which was expected to take place by April 30 2006, the EC says Austria has failed to comply.