THE European Commission announced on November 26 that it has launched infringement proceedings against Austria at the European Court of Justice for failing to comply with EU regulations on financial transparency in the rail sector. 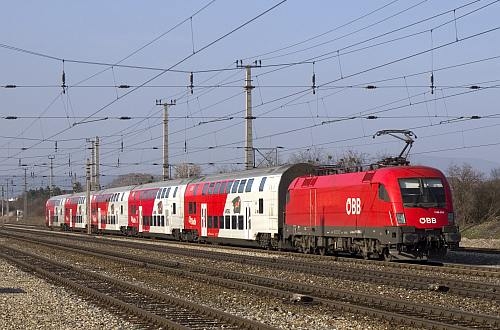 The Commission argues that Austria has not transposed key provisions of Directive 2012/34/EU and Regulation (EC) 1370/2007 on financial transparency of public service contracts.

The EC suggests that this could distort competition, potentially giving an unfair competitive advantage to those operators receiving public subsidies.

Until now, PSO contracts in Austria have always been directly awarded. Austrian Federal Railways (ÖBB) has a major PSO contract from the Ministry of Transport which runs until 2019 and covers most passenger services with the exception of Vienna – Salzburg fast trains and a few other services.

Open-access competitor Westbahn, which operates all of its services on an entirely commercial basis with no government support, has long argued that ÖBB is using money from its PSO contract to cross-subsidise reduced fares on Vienna – Salzburg fast trains. The EC and the Austrian government have already exchanged several letters on this issue but it appears Austria was unable to mitigate the concerns.