THE European Commission (EC) and the Japanese government agreed on July 6 to remove the Operational Safety Clause (OSC) non-tariff barrier which impacts European rail equipment suppliers within a maximum one year after entry into force of a free-trade agreement between the European Union (EU) and Japan. 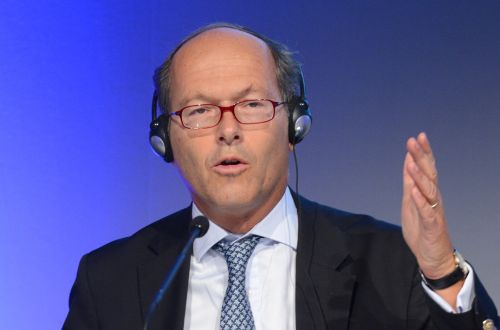 “It is of utmost importance that Japan renews its commitment to implement the one-year package of measures on railways enforced in 2014,” says the European Rail Industry Association (Unife). “The measures have been helpful to begin increasing transparency in procurement and facilitating market penetration by European suppliers, even if examples of new business opportunities remain limited to this day.”

However, Unife says it fears that the outcome on coverage of rail and urban transport entities in the public procurement chapter may be limited. “Further coverage would have compensated the delisting of several Japanese rail operators from the WTO Agreement on Government Procurement (GPA),” Unife says. “It is now key to ensure that private or non-covered entities abide by codes of conduct to ensure transparent and non-discriminatory treatment of European rail suppliers.”

Unife says it is also concerned about the enforcement of the commitments made by Japan and the actual changes in business practices, and wants both parties to set up a strong and dedicated method to monitor rail procurement.

“Since the beginning of the EU-Japan Free Trade Agreement negotiations in 2013, the European rail supply industry has been striving, with the support of the EC, to achieve a level-playing field between access to the Japanese and European rail markets,” says Mr Philippe Citroën, Unife’s director general. “The removal of the Operational Safety Clause is a win for our industry, but it also comes with a further opening of the EU public procurement market.

“Today’s agreement is only a first step - enforcement and monitoring of agreed measures will be equally important. Therefore, we urge both parties to redouble their efforts to guarantee new and tangible market access opportunities for European manufacturers on the Japanese rail market.”