European rail industry fights for ERA to be one-stop shop

EUROPE's railway associations are urging the Council of the European Union to stick to the plan to make the European Railway Agency (ERA) the one-stop-shop for safety certification and vehicle authorisation in Europe rather a proposal by some member states for a modified version of the current appallingly-slow system. 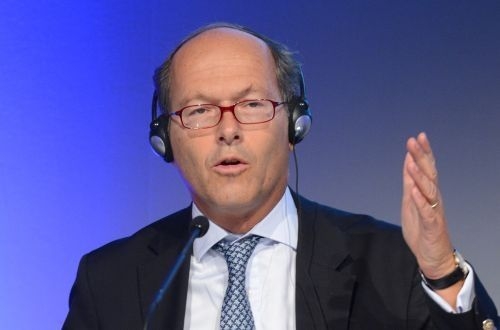 The associations have been pushing for ERA to become the one-stop-shop to end the current time-consuming and costly vehicle approval and certification process which is currently done nationally and had led to fleets of new trains languishing in sidings for months awaiting authorisation to enter service. In its new role, ERA would cooperate closely with the National Safety Authorities (NSA), especially to assess all remaining national rules.

However, some member states are pushing an alternative for the Safety Directive whereby one NSA would take the lead and act as the one-stop-shop in coordination with the other NSAs. The lead NSA would be the coordinator and responsible for the correct application of processes and for issuing safety certification. The proposal is being taken seriously as it is currently under discussion in the transport working group of the Council.

The associations say that this approach "fully depends on mutual respect and is likely to fail due to diverging national approaches. In addition, in case of disagreement among the NSAs, there would be no independent appeal body to call upon, therefore decisions could be left pending endlessly because the 'equal' parties fail to reach common solutions. The concept of the lead NSA will result in the continuity of today's inefficient and long-lasting processes for receiving safety certification. The proposal must be rejected in order to overcome a challenging situation and not simply maintain today's problematic framework."

In a few days a decisive Council meeting on the Safety Directive proposed by the Lithuanian Presidency will take place. "The rail sector expects that a general approach will be approved during this meeting by the Member States," say the associations. "This should continue in the direction of an enhanced role of ERA via the issuing of safety certificates and further moving towards the Single European Railway Area."

This is backed up by Unife's director general Mr Philippe Citroën who says: "The European railway sector has been calling for a streamlined and transparent process for vehicle authorisation for years and the discussions about the Fourth Railway Package's Technical Pillar were so far on the right track. The enhanced role of ERA should not be put in question."