FINLAND implemented further reforms as part of the liberalisation of its railway sector on January 1 when Finrail, the company responsible for traffic control, passenger information, and train planning functions was formally separated from the incumbent operator, VR Group. 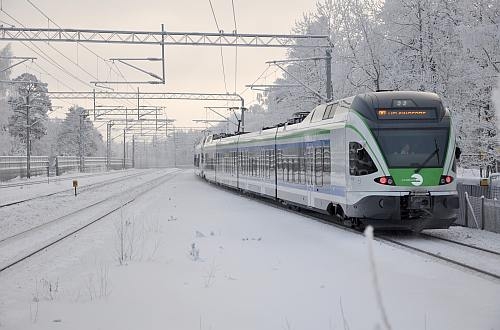 Finrail is now classed as an independent wholly state-owned company and is controlled by the Government Ownership Steering Department of the Prime Minister's Office.

According to the department's senior financial advisor Mr Jarmo Väisänen, the separation of these functions from VR Group will ensure a level playing field for all operators using the network.

Finrail generates annual turnover of around €36m and employs 460 staff, most of them traffic controllers. Mr Pertti Saarela will continue as CEO, a position he has held since the company was set up in 2013, while Mr Kimmo Mäki has been appointed chairman of the board of directors.