THE French Senate approved the government’s bill on the reform of French National Railways (SNCF) in its second reading on June 14, less than 24 hours after the finalised proposal was endorsed by an overwhelming majority in the National Assembly. 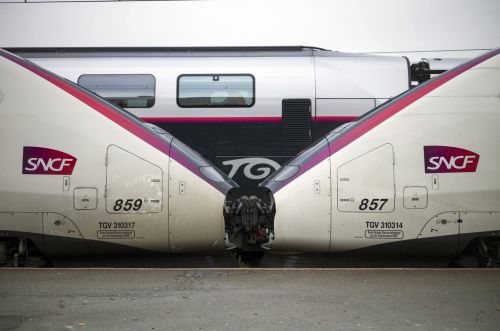 The amended bill on the “new railway pact” was approved by 145 votes to 82 in the Senate, and by 452 votes to 80 with 27 abstentions in the National Assembly. The votes came after a committee of the upper and lower houses agreed a series of amendments to the legislation on June 11.

The bill was initially adopted by the National Assembly at its first reading on April 17 and by the Senate on June 5.

Under the new legislation SNCF will become a state-owned joint-stock company with two subsidiaries: operator SNCF Mobility and infrastructure manager SNCF Network with the latter taking over responsibility for stations. The state will take on €35bn of SNCF’s €47bn debt by 2022, while regional and long-distance rail markets will be liberalised from next year.

As part of the bill, the government has committed to retaining all stock in SNCF.