THE European Commission (EC) has begun legal proceedings against Germany at the European Court of Justice for failing to separate financial flows between the train operating subsidiaries of German Rail (DB) and infrastructure manager DB Networks. 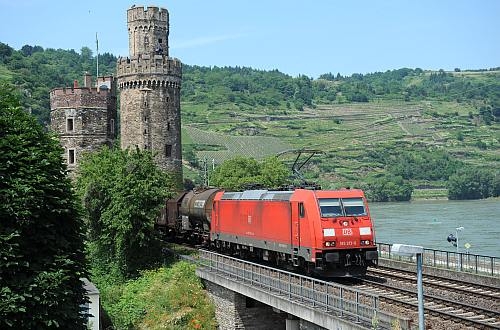 The EC argues that under the current arrangements in Germany, public funds could still be used to illegally cross-subsidise passenger and freight services which are open to competition. The Commission is convinced that the German federal government is acting against basic regulations included in the First Railway Package from 2001 (European directive 91/440/EC, and 2001/14/EU, as replaced by 2012/34/EU).

Three claims are being made by the EC against Germany:

The Commission says that overall, the current arrangements in Germany do not exclude the possibility of using public funds, intended for infrastructure and public services under PSOs, to cross subsidise passenger and freight trains services open to competition. It claims this could distort competition and potentially give an unfair competitive advantage to those receiving the public subsidies.