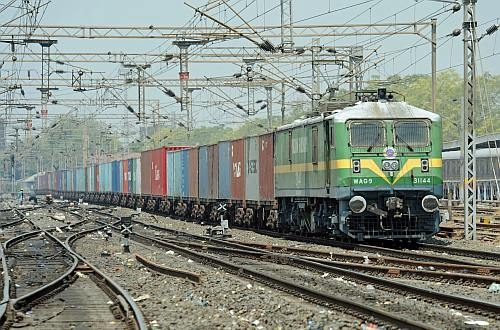 FDI permits foreign participation in a range of activities including high-speed, suburban corridor schemes, signalling, and infrastructure projects, as well as rolling stock manufacturing, but it excludes investment in rail operations and safety. Guidelines to foreign investors interested in FDI are being firmed up and will be announced shortly.

It is hoped that the infusion of foreign funds and technology will accelerate the implementation of big projects such as the long-awaited scheme to build electric and diesel locomotive factories at Madhepura and Marhoura respectively in the eastern state of Bihar. Requests for proposals (RFP) to build the two factories are likely to be floated shortly.

The policy has been a long time in the making, and is likely to accelerate plans to restructure Indian Railways by permitting the participation of private players and other stakeholders in the policy making decision. Such plans are expected to be rolled out soon.