THE Lithuanian government has approved a proposal by the Ministry of Transport and Communications to reorganise Lithuanian Railways (LG), bringing the organisation’s structure into line with the provisions of the European Union’s Fourth Railway Package. 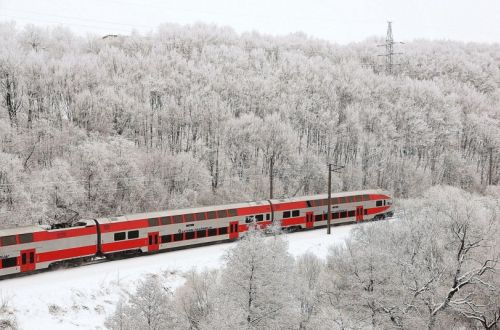 Under the plans, which were approved by the government on February 12, a holding company structure will be adopted, with infrastructure, freight and passenger operations split into separate enterprises under the control of the parent company LG, which will remain 100% state-owned.

“The proposed reorganisation of LG is not drastically liberal,” says transport and communications minister Mr Rokas Masiulis. “Not only does it maintain the financial and functional stability of the company, it strengthens a strategic Lithuanian business, allowing it to be more efficient, it makes it more transparent and easier to manage in terms of costs. For many decades, LG has become a state-within-a-state - the company lacked transparency, manipulated results, and hid behind its social functions to justify poor results and inactivity. We need to ensure this does not happen again.”

LG CEO Mr Mantas Bartuška says best practice from other European countries has provided a foundation for reform. “These decisive changes are necessary not only to meet the requirements of the EU but also to ensure transparency and efficiency,” he says. “This will undoubtedly make it possible to strengthen our entire group of companies."