THE Asian Development Bank (ADB) confirmed on September 28 that it will provide Bangladesh with a $US 1.5bn loan to help fund the construction of a 102km dual-gauge railway running south from the metre-gauge railhead at Dohazari to Ramu near the border with Myanmar and the coastal town of Cox's Bazar. 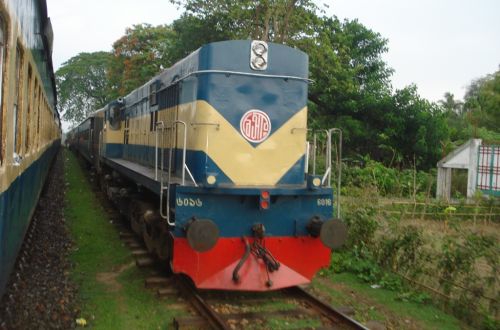 The total budget for the project is $US 2.01bn and the Bangladeshi government will contribute $US 512m on top of the ADB financing, which will be released in four tranches.

The ADB has already funded a feasibility study into the project and Bangladesh Railways (BR) signed a memorandum of understanding with China Railway Group in 2014 for the construction of the nine-station line. BR is already rehabilitating the connecting 47km line between Chittagong and Dohazari.

The Bangladeshi government is looking to develop Cox’s Bazar as a hub for tourism. Around 1.9 million people visit the area’s beaches each year and with this number forecast to increase 5% annually, special tourist trains will operate on the new line.

ADB also expects to support the second phase of the project, which involves increasing capacity and extending the line to the Myanmar border and the new deep sea port on Matarbari Island north of Cox’s Bazar.