AROUND 30 companies attended a prequalification conference in Manila on August 20 for the Philippines' largest public-private partnership (PPP) project, the Pesos 170.7bn ($US 3.66bn) southern section of the North-South Railway Project (NSRP). 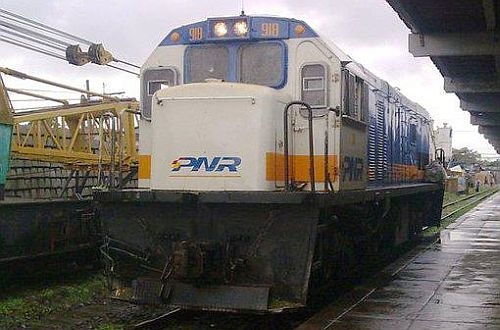 Initial prequalification bidding for the project commenced last month with the final shortlisting process expected to begin in October and completed by the end of the year. Final bids will be opened in January ahead of the contract award in March 2016. Construction is expected to start in 2017 following the completion of an 18-month design engineering process with the line scheduled to open in 2021.

Both Philippine and major international construction firms attended the event, with concerns raised over right-of-way delivery and how existing infrastructure projects will impact the construction of NSRP.

The project is considered a priority for the Aquino administration and its flagship PPP programme, with the government thought to be determined to award the contract before the end of the president's term in 2016.

The Japanese government is providing funds for the Pesos 117bn NSRP North Line through an official development assistance loan. This project consists of a 36.7km narrow-gauge elevated line from Malolos to Manila and construction is expected to get underway in the first quarter of 2017. Operation is scheduled to start in the third quarter of 2020 with 340,000 passengers expected to use the service every day.

The complete line will serve 66 stations with seven trains offering 10 services per day.

The previous Bicol Express line from Manila to Legazpi ceased operating in 2006 after most of the line was destroyed by Typhoon Reming.