CHINA's Ministry of Railways (MOR) has announced it will increase rail investment this year by 16% to Yuan 470bn ($US 73bn) as the country seeks to boost economic growth through infrastructure spending. 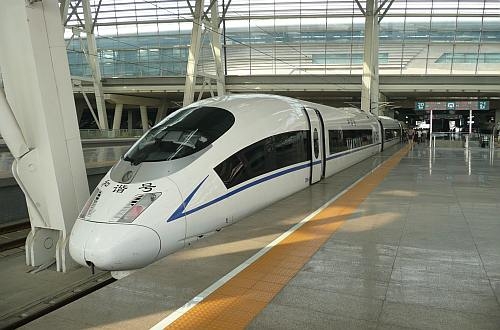 China's ambitious high-speed rail programme ground to a halt in the wake of the Wenzhou accident last July, which killed 40 people, but in recent months the pace of construction has quickened and the high-speed network is expected to reach 8400km by the end of the year.

The government said on July 30 it wants to encourage greater private sector participation in railway projects, and may allow the MOR to sell land in an effort to reduce its debts. Documents released in May suggest MOR is eager to attract private investment for a variety of projects, including passenger lines and heavy-haul coal railways.

According to domestic media, MOR invested around Yuan 149bn in the first half of this year, a 36.6% decrease compared with the same period in 2011.