THE government of Sri Lanka has selected a Chinese contractor to build the 88km extension of the Colombo – Matara – Beliatta line to Kataragama in the south of country. 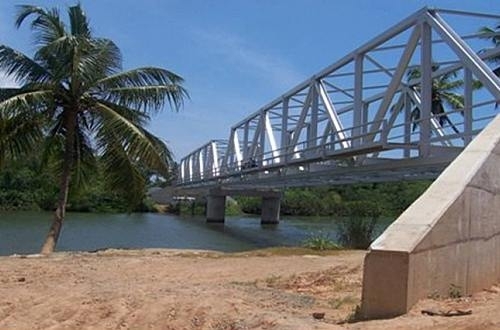 According to a report in national newspaper The Sunday Times on March 9, which quotes transport minister Mr Kumara Welgama, the Rs 7.7bn ($US 590m) contract will be awarded to China National Machinery Import and Export Corporation (CNMIEC), and the project will be financed through a loan from China's Export-Import Bank.

CNMIEC is already building the initial 26.8km section of the line between Matara and Beliatta, which is also being financed by China.