CHINA’s urban rail trackage surpassed 5000km at the end of 2017, according to statistics published by the China Urban Rail Transit Association. 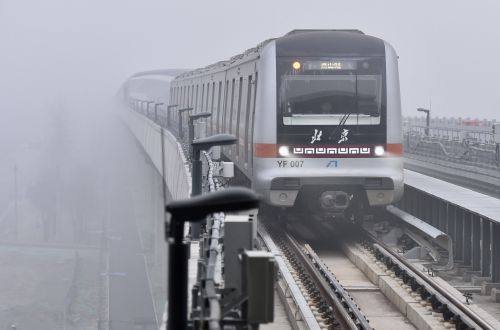 Following a flurry of openings in the final week of the year, a total of 5021.7km of urban rail lines were operational in 34 cities on December 31.