THE UZBEK Reconstruction and Development Fund has allocated a $US 280m loan to help finance the construction of a new railway through the Kamchik pass in eastern Uzbekistan, which will allow east-west freight traffic to bypass northern Tajikistan. 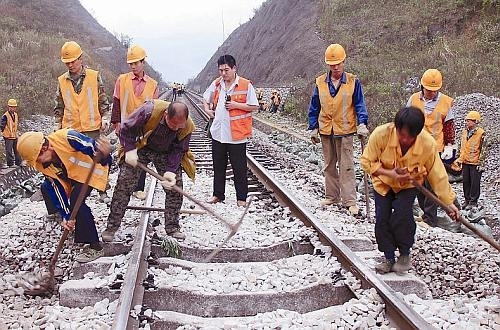 According to local press reports, the money will be used to buy construction equipment and fund civil works on the $US 1.9bn project, which involves building a 129km electrified line between the existing railhead at Angren and Pap to create a direct connection between the capital Tashkent and Uzbekistan's second-largest city Namangan.

Construction is expected to take around five years to complete, and will include two major tunnels.

Last November China's Eximbank agreed to provide Uzbekistan with a $US 350m loan to help finance the $455m Kamchik Tunnel, which is being built by the China Railway Tunnel Group. The 19km tunnel is due to be completed by mid-2016.