THE Indian cabinet announced on January 30 that it has approved plans for the Rs 264bn ($US 4.2bn) second phase of the Bangalore metro network. 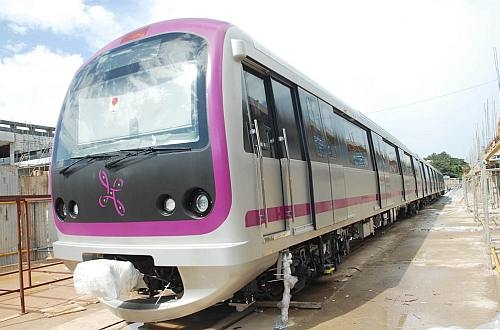 According to a statement issued by the Government Press Bureau, the national government will provide Rs 5.28bn towards the project, while the state of Karnataka will contribute Rs 89.8bn. The remaining Rs 121.4bn will be financed through debt. The 72.1km second phase will be implemented by Bangalore Metro Rail Corporation, a Special Purpose Vehicle (SPV) in which the Indian and Karnataka government each hold a 50% stake.

Construction of the second phase is expected to take between five and six years.