IN one of its final major decisions before the country's general elections, which are scheduled for next month, India's cabinet last week approved plans for a Rs 14.6bn ($US 240.7m) coach factory at Kolar in the southern state of Karnataka. 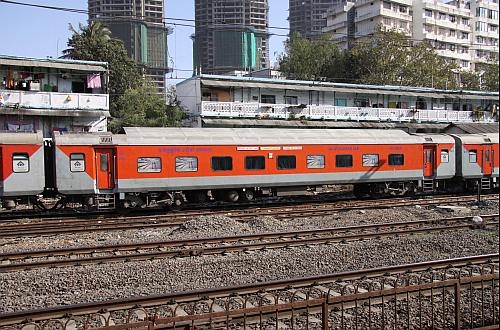 The plant – a 50:50 joint venture project between Indian Railways (IR) and the state of Karnataka – will have capacity to build 500 coaches per year.

The decision to set up the facility at Kolar comes just a few months after the announcement of plans to set up another coach factory at Palaghat in the state of Kerala, and is part of IR's plans to modernise its coach by the end of the current five-year planning period in 2016-17.

The so-called Linke-Hoffman Busch (LHB) coaches favoured by IR are mainly manufactured at the Kapurthala-based Rail Coach Factory (RCF), but other production units including the Integrated Coach Factory (ICF) at Chennai have started to migrate to LHB technology.

IR acquired the LHB technology through two separate agreements with Alstom LHB in 1995 – one for the supply of 24 EOG coaches; the other for the transfer of technology for their production at RCF.

Other EOG variants of the LHB design coaches have since been developed.