CONSTRUCTION was officially launched in Barru, Indonesia, on August 12 on the first phase of the railway network on the island of Sulawesi. 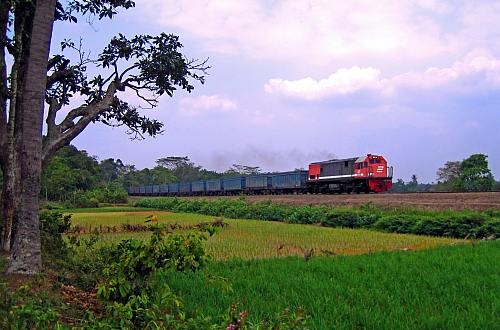 The first line will run north along the coast from Makassar, the provincial capital of South Sulawesi, to the port of Pare-Pare. The total cost of the first phase is Rs 9 trillion ($US 769m) including rolling stock.

Last year the six provincial governments of Sulawesi signed a memorandum of understanding with the Indonesian Ministry of Transport to develop plans for a 2000km network on the island. The Makassar Pare-Pare line is being developed under a separate accord signed by the South Sulawesi government and the ministry in 2012.