KOREA Rail Network Authority and Seoul University are to conduct a feasibility study for a new rail link between the Laotian capital Vientiane and the southern Vietnamese port of Vung Tau. 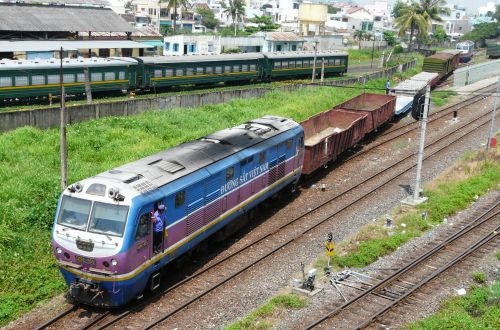 The study is being funded by a $US 3m grant from the Korea International Cooperation Agency and is due to be completed in 2017.

The project is likely to involve building a 500km line from Vientiane to join up with the existing coastal railway in Vietnam. A new line would also be required in southern Vietnam to connect the main line from a point east of Ho Chi Minh City to Vung Tau.

The only railway in Laos at present is the short link from the south of Vientiane across the Mekong River to Nong Khai in Thailand. A ground breaking ceremony was held in December 2014 for a new 220km standard-gauge electried line across southern Laos from Savannakhet on the Thai border to Lao Bao on the Vietnamese border, while China wants to build a line from Kunming to Vientiane.