MALAYSIA’s prime minister Dr Mahathir Mohamad confirmed on August 13 that he is seeking to cancel a contract for the construction of the East Coast Rail Link (ECRL), a year after his predecessor officially launched civil works on the Ringgits 55bn ($US 13.4bn) project. 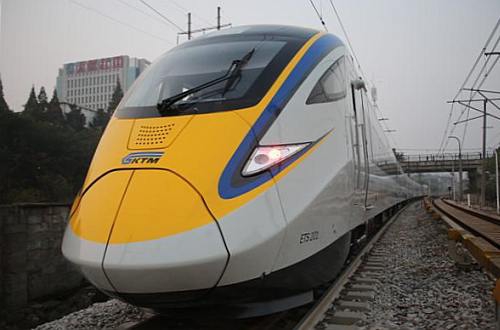 In an interview with the Associated Press, Mahathir said he wants the government to pull out of Chinese-backed infrastructure projects including ERCL and two gas pipelines. “We don’t think we need these two projects, we don’t think they are viable,” the prime minister said. “If we can, we would just like to drop the projects.”

ECRL was a flagship project of Mahathir’s predecessor Mr Najib Razak, who is currently on trial facing charges of criminal breach of trust and money laundering as part of an investigation into alleged looting of the 1MDB state investment fund. He denies the charges.

In addition to the scrapping of ECRL, Mahathir is also seeking to abandon the Singapore - Kuala Lumpur high-speed project. No discussions have yet taken place on how Malaysia might extricate itself from the legally-binding bilateral agreement Najib signed with Singaporean prime minister Mr Lee Hsien Loong in December 2017, although the Malaysian government said last week that an official meeting would take place before the end of the month.