IN an effort to improve the attractiveness of cross-border passenger services between Russian and Kazakhstan, border controls for trains operating between Astana and Uralsk have been removed, while the service, which uses rolling stock built by the Tulpar-Talgo joint venture, has been expanded to operate between Almaty and Uralsk via Sol-Iletsk, Russia, beginning on September 27. 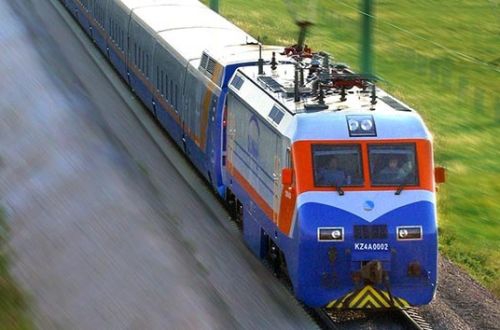 According to the press service of the Embassy of the Republic of Kazakhstan in Russia, the border controls were removed on September 22 after an agreement was signed by Russia’s state secretary and deputy foreign minister, Mr Grigory Karasin, and the Kazakhstan ambassador for Russia, Mr Imangali Tasmagambetov.

Tasmagambetov says easing restrictions is designed to stimulate the development of business and tourism in the area, and improve relations between the border regions of both countries.