RZD International, a subsidiary of Russian Railways (RZD), has signed a partnership agreement with a consortium of Vietnamese investors led by the Lung Lo Construction Company for the Tan Tao-Lin Dong-Long Thanh Airport light-rail transit (LRT) project in Ho Chi Minh City and the Dong Nai Province in Vietnam. 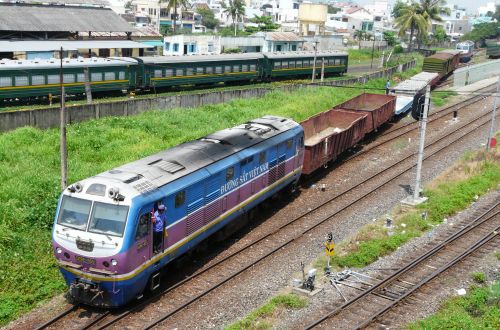 The signing took place in Moscow on September 7 as part of the general secretary of the communist party of Vietnam, Mr Nguyen Phu Trong’s, official visit to Russia.

The agreement defines the main principles of cooperation on the drafting of the project and fixes the roles of the parties at the current stage of cooperation.

RZD International will act as the expert support for the project and prepare a feasibility study for the construction of the line based on best practices in Russia and around the world.

The agreement is a continuation of the memorandum of understanding on the joint study of rail transport infrastructure projects in Vietnam signed between RZD International and the Lung Lo Construction Company in September 2017.