RUSSIAN construction company Transstroy announced on August 15 that it expects to complete construction on the final section of the Amur – Yakutsk Mainline (AYAM) in the Far East of the country by the end of next month. 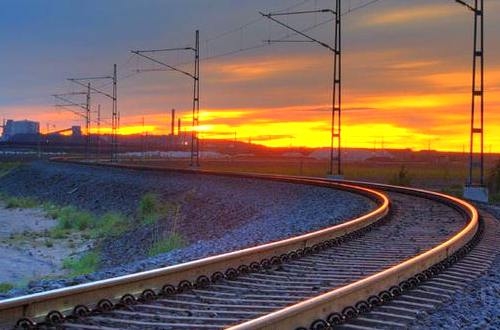 The 809km line from Berkakit to Tommot and Yakutsk includes 94 bridges, nine of them more than 100m in length. The line will terminate at Nizhny Bestyakh on the opposite bank of the wide Lena river to Yakutsk, although there are plans to construct a bridge upstream where the river narrows to extend the line into the city.

In the peak years of construction around 123km of track was laid per year and Transstroy says the line cost around Roubles 110m ($US 3.3m) per km to build, significantly below the Russian average of Roubles 200-250m per km, despite the challenging geological and climatic conditions.

The project has been financed by the federal government, Russian Railways (RZD) and the Sakha republic.

As well as connecting the Sakha capital Yakutsk to the national network, providing reliable year-round transport links to the city, the railway will also provide access to the region's vast mineral deposits.