NAMSEOUL Light Rail Transit (NSLRT), the Daelim-led consortium managing Seoul’s Sillim Line metro project, has awarded a Won 329.5bn ($US 304.39m) contract for the operation and maintenance of the line to a consortium of Hyundai Rotem and Gwangju Metropolitan Rapid Transit (GMRT). 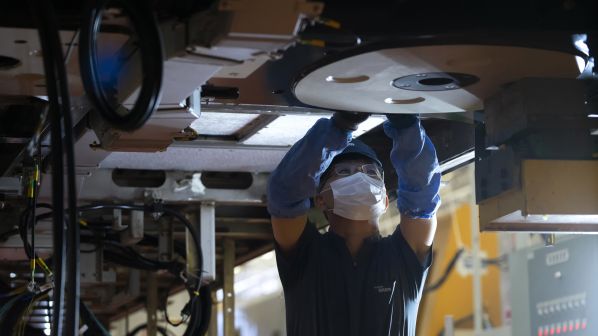 The 30-year contract will run from the line’s scheduled opening in the first half of 2022. Hyundai Rotem will oversee overall operation and maintenance, and GMRT will perform control and technical support.

The 7.8km Sillim Line is a rubber-tyred metro line which will run from Saetgang in Yeouido, to Seoul National University, serving 11 stations. The line will also include a depot between Nanhyang and Boramae hospital, and will interchange with Line 1 at Daebang, Line 2 at Sillim, Line 7 at Doramae and Line 9 at Saetgang.

The line is intended to relieve congestion in the southwestern part of the city, with an end-to-end journey time of 16 minutes. The project was announced in 2015, with construction beginning in February 2017. The project was partially funded by NSLRT, the city of Seoul and the Korean government, for a total cost of Won 560bn.