A 20-year plan to improve the convenience and coverage of public transport in Singapore was unveiled by the Land Transport Authority (LTA) on May 25. 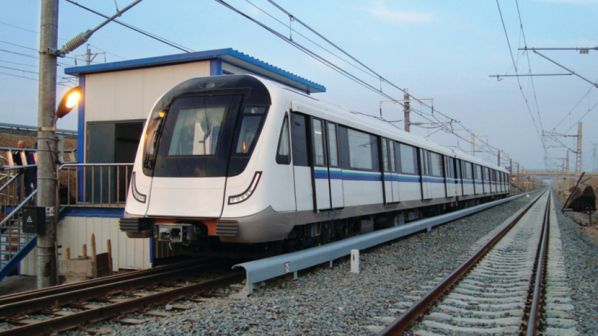 The Downtown Line will be extended from Bukit Panjang to a new interchange with the NSL at Sungei Kadut.

The Land Transport Master Plan (LTMP) 2040 report sets out how LTA hopes to build a “convenient, well-connected, inclusive and fast land transport system that will meet the needs and aspirations of Singaporeans over the next two decades and beyond.”

The LTMP is intended to support the goal of creating a “45-minute city with 20-minute towns.” By 2040, regional hubs are expected to bring jobs closer to homes, shortening average travel times for many commuters.

The master plan includes expansion of the island’s rail network and the construction of additional stations on existing lines. By the mid 2030s, two new stations will be added to the North-South Line (NSL). Brickland between Choa Chu Kang and Bukit Gombak stations will serve residential areas such as Keat Hong, Bukit Batok West and Pavillion Park, while giving the Bickland district of Tengah better access to the rail network.

The Downtown Line will be extended from Bukit Panjang to a new interchange with the NSL at Sungei Kadut. This will serve residential and commercial developments in the northwest of Singapore, reducing journey times to the city centre by up to 30 minutes.

LTA plans to extend the Thomson-East Coast Line (TEL) “by around 2040” to provide a direct rail connection beetween Changi Airport and the city centre.

A feasibility study will also be carried out into a new line to serve new and growing developments in the north and northeast of the island, some of which lack direct access to the rail network. These include parts of Woodlands, Sembawang, Sengkang and Serangoon North, Whampoa, Kallang and the Greater Southern Waterfront. The line could serve around 400,000 homes and reduce journey times to the city centre by up to 40 minutes.

The feasibility study will include a demand forecast, potential alignment, potential station locations and implementation timeline.