COMMERCIAL services began on March 16 on the 1.5km link between Daikanyama and Shibuya in Tokyo, completing the connection between Fukutoshin metro line and suburban lines to the south-west of the city. 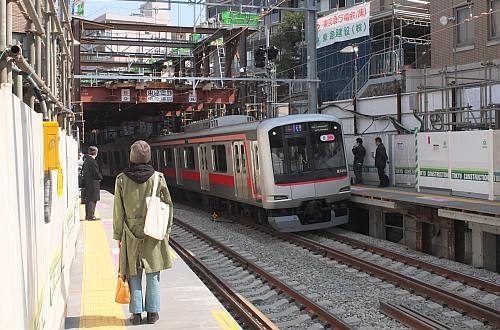 The new line replaces an existing viaduct and runs completely underground, passing beneath the JR Yamanote Line and entering the new Shibuya station, where it connects with the Fukutoshin Line. The new Shibuya station has two island platforms, which accommodate 10-car trains.

The former surface Shibuya station will be redeveloped for commercial use and as part of the redevelopment, the JR and Ginza Line stations will be rebuilt to improve passenger flow.