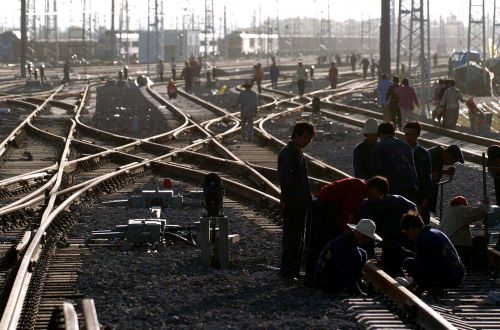 Construction began on the line from Korla in southern Xinjiang to Golmud in Qinghai in 2014 and according to China's state news agency Xinhua the 505km Qinghai section is now expected to open by the end of next year.

The line will create a new north-south corridor in western China, linking Urumqi with the Qinghai - Tibet Railway.

A line running north from Golmud to Dunhuang in Gansu province, which will significantly reduce the distance by rail between eastern Xinjiang and Qinghai, is also under construction.

For detailed data on hundreds of railway construction projects in China, subscribe to IRJ Pro.