TRIAL operation began on October 8 on the 921km high-speed line linking Harbin in northeastern China with Changchun, Shenyang and Dalian on the Bohai Straits. Commercial operation is expected to start at the end of the year. 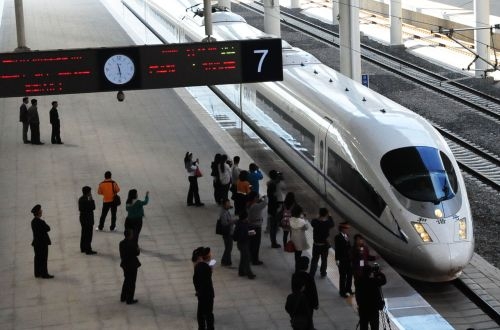 The north-south line has a design speed of 350km/h and an operating speed initially of 300km/h. This will enable eight-car CRH 380B trains to complete the trip in around four hours, compared with a current journey time of about 8h 30min.

The line includes a new station at Harbin West which has 10 platforms.