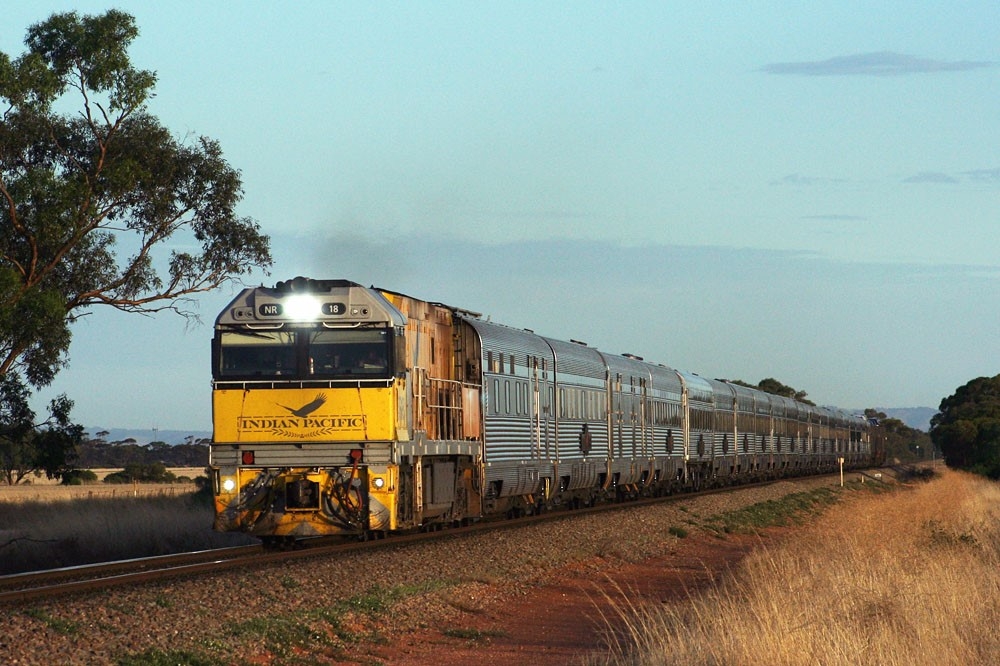 Serco, which has owned the passenger and rail group Great Southern Rail since 1999, also operates the Overland passenger service between Adelaide and Melbourne.

Mr Adrian Loader, Allegro founding partner and managing director, says that the opportunities in luxury travel have been boosted by the drop in the Australian dollar, giving overseas tourists better spending power and making domestic travel more appealing to Australians.

The Australian dollar was trading as high as $US1.10 in late 2011, but has fallen to $US0.77 following the collapse in commodity prices which has brought some relief to the manufacturing sector and to Australian exporters.