AUSTRALIA's federal government and the state of Queensland have agreed to investigate the possibility of incorporating the residual Queensland Rail (QR) narrow gauge regional rail network into the national network. 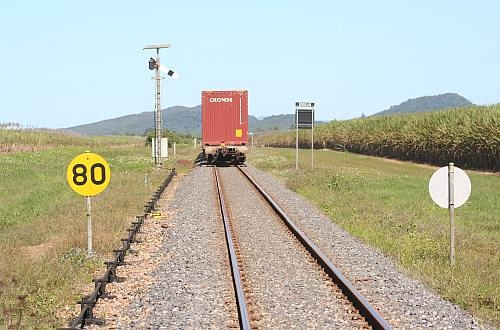 "There are a number of factors that still need to be considered and this is by no means a done deal, but it's important that we have all the facts on the table," Truss says.

ARTC acts as a one-stop-shop for management and access to more than 8500km of interstate standard gauge track along with several key regional lines, principally in New South Wales and Western Australia.

ARTC is expected to begin working with QR immediately and will report back to the Queensland and federal governments with its findings by the middle of the year.

The Queensland rail freight network includes about 6600km of 1067mm-gauge track. It is believed the network has become a financial drain on the Queensland government since the most profitable parts serving the state's coalfields were leased to Aurizon as part of the 2010 privatisation process.

It also coincides with speculation in financial circles that ARTC may be an early target in an anticipated sale of government-owned assets by the recently-elected Abbott administration.