AUSTRALIAN rail freight operator Aurizon has reached an agreement to sell its Queensland intermodal business to freight and logistics operator Linfox for $A 7.3m ($US 5.2m). 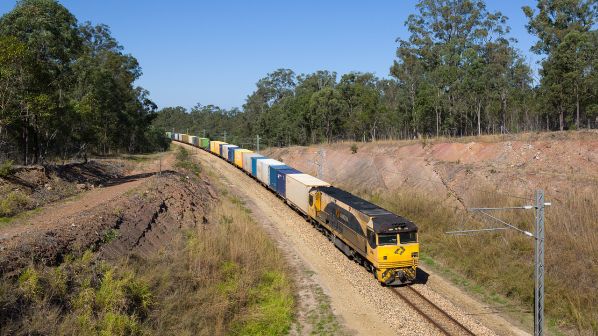 The sale will include all current customer contracts, freight forwarding assets, wagons, access to terminals, and transfer of the majority of Aurizon’s intermodal employees in Queensland.

Under a separate 10-year take-or-pay contract with Linfox, Aurizon will provide all rail line haul services, and some terminal services, using Aurizon locomotives and crews.

The agreement enables Aurizon to continue the divestment of its Queensland and interstate intermodal businesses announced in August 2017.

Aurizon says the Linfox offer was the only standalone binding bid for the Queensland intermodal business. It also means Aurizon avoids shutting down the business with the potential loss of more than 300 jobs and an estimated $A 30-40m in closure costs.

Under the terms of the 10-year contract both parties have early termination rights after five years, and Linfox also has the option to purchase the task-specific locomotive fleet used in Queensland after five years.

The transaction is due to be completed in early 2019, subject to the Australian Federal Court lifting an injunction that currently compels Aurizon to continue operating the Queensland intermodal business until the final orders of the court.

Separately, Aurizon and Pacific National will continue to seek clearance of the $A 205m sale of the Acacia Ridge terminal which was put on hold by the Federal Court earlier this year following competition concerns raised by the Australian Competition and Consumer Commission.