THE Australian government will provide $A 20m ($US 15.6) in funding to conduct studies for three proposals to improve rail connections in the Sydney, Melbourne and Brisbane areas. 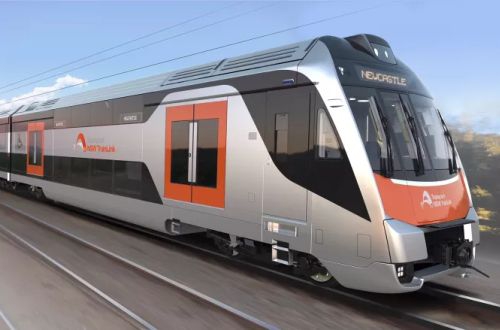 The Faster Rail Prospectus was released on September 20 2017 outlining a three-stage process for proponents to submit innovative rail proposals for consideration by the national government.

The three proposals selected for business case development are:
• a New South Wales government proposal to upgrade Sydney - Newcastle line to reduce the journey time from 3 hours to 2 hours by reducing track curvature through track realignments and the construction of deviations, removal of level crossings, and better segregation of passenger and freight services on this busy route
• Consolidated Land and Rail Australia (Clara), a private consortium in Victoria, will explore the development of a new 190km dedicated high-speed rail corridor between Melbourne and Greater Shepparton, which could cut journey times from 3 hours to 32 minutes, using an innovative construction model that does not involve direct costs to government, and
• in Queensland the North Coast Connect Consortium will explore upgrades to the 104.5km Brisbane - Nambour line, which could cut the Brisbane - Nambour journey time from approximately 2 hours to 45 minutes by track doubling the North Coast Line, as well as the construction of a new 40km passenger rail link to Maroochydore.

The business case for the latter project will have to consider a similar Queensland government proposal which is currently being assessed by Infrastructure Australia.

Completed business cases are expected to be delivered to the Australian government in the next 12 to 18 months and will then proceed to independent assessment by Infrastructure Australia, before a final decision by the government.