FOLLOWING a competitive tender, Transport for New South Wales (TfNSW) has awarded Downer EDI a $A 1.7bn ($US 1.3bn) contract to supply and maintain 24 Waratah double-deck suburban EMUs, which will provide additional capacity on the Sydney Trains network. 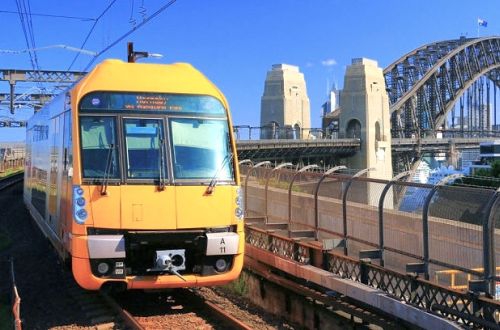 The eight-car trains being procured under the Sydney Growth Trains contract will be built in China by CRRC Changchun Railway Vehicles under a sub-contract arrangement with Downer, which will maintain the trains for 25 years in a deal which includes two optional five-year extensions.

Downer says there will be more than 90% commonality between the new trains and the A-Set Waratah EMUs already in service with Sydney Trains.

The additional EMUs are being ordered as part of the More Trains More Services programme, which aims to accommodate a forecast 21% increase in ridership on the Sydney Trains network over the next five years. The programme includes the implementation of a higher-frequency timetable on the T1 Western Line by the end of next year, an extra four express services per hour between Paramatta and Sydney in the morning and evening peaks, and three-minute-interval services at peak times.

TfNSW says the tender for the Sydney Growth Trains contract has resulted in savings of $A 300m, which will be invested in the replacement of NSW TrainLink’s XPT fleet, with a target of 100% of assembly in New South Wales.