The Thornlie-Cockburn rail link is due to open in 2023. 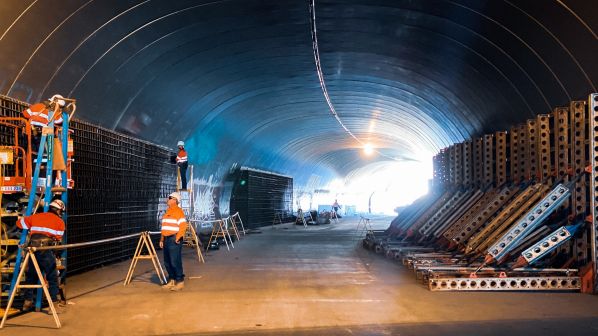 A 21-year-old tunnel will be upgraded to accommodate Perth’s Thornlie-Cockburn rail link, part of the city’s first east-west rail link.

The 200m-long Glen Iris tunnel is about 15km south of the Perth CBD tunnel and was built in 2000 as part of works to extend the Kwinana Freeway and prepare for the future rail line which is only just beginning to materialise.

Work on upgrading the tunnel began in late 2020 and will be completed before the opening of the Thornlie-Cockburn Link, scheduled for 2023.

In December 2019, the NEWest Alliance consisting of CPB Contractors, the Downer Group and the Public Transport Authority, was formed to deliver the Thornlie-Cockburn Link.

Detailed design work is progressing, and the main construction work is under way in several areas.