THE Australian and Victorian governments have provided an update on the construction timeframes for the $A 1.75bn ($US 1.3bn) jointly-funded Regional Rail Revival programme, which will upgrade predominantly passenger rail lines across the state of Victoria. 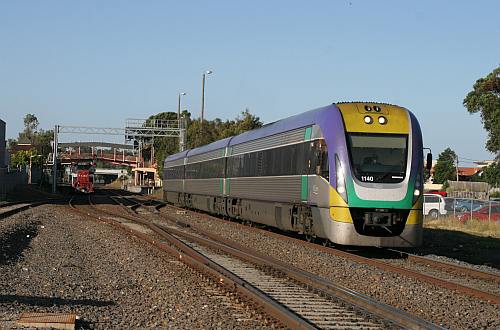 The programme includes $A 80m to duplicate track and other upgrades as a precursor complementing future duplication from South Geelong to Waurn Ponds. These works are part of a wider $A 160m Geelong line upgrade, $A 30m of which will also support the corridor preservation for a future link to Armstrong Creek.

A separate business case for the full duplication of the South Geelong to Waurn Ponds corridor has been submitted to Infrastructure Australia for assessment.

Target completion dates for each of the projects being delivered by Rail Projects Victoria have been outlined, subject to planning and environmental approvals:

Sources say Turnbull does not want any delays with the feasibility study and business case for a heavy rail link between Melbourne and the international and domestic terminals at Tullamarine airport, scheduled for completion in September, in order that key decisions can be made before the state election.

In the last month’s federal budget, a commitment was made for $A 5bn towards the construction cost of the airport rail link provided matching funding is forthcoming from the Victorian government.