COLOMBIA’s Ministry of Finance and Public Credit has approved the financing scheme for a PPP project to build a light rail line in Barranquilla, a city of 1.2 million people and the capital of the northern Atlántico department. 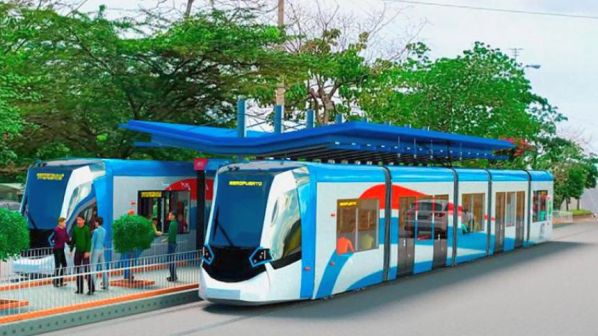 The 9.5km electrified line would follow the north-south Calle 30 serving 15 stations and carrying an estimated 101,000 passengers per day.

The project is being proposed by A Todo Tren, a consortium of Cointer Concesiones, Stadler Rail and Transdev. Under the proposed PPP structure, 70% of the project would be financed by the private sector with the remainder coming from the municipal government.

The city’s mayor Mr Alejandro Char said the plans will now go to Barranquilla District Council, which will vote on the terms of the proposed agreement with A Todo Tren.

For detailed data on more than 1500 urban rail projects around the globe subscribe to IRJ Pro.