SEVERAL groups are believed to be bidding for the 12-year concession to operate the Buenos Aires metro, with the winner expected to take over the metro on January 1 2019 from Metrovías which has operated it since privatisation in 1994. 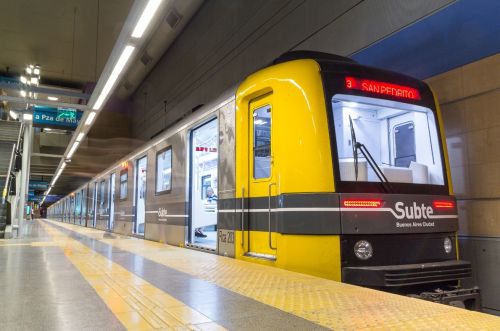 Although the names of bidders will only be confirmed when the technical bids are opened on July 3, bidders are understood to include Transport for London (TfL), Keolis, France, and Corporación América, Argentina; Paris Transport Authority (RATP) and Alstom; German Rail (DB); Bombardier; and Siemens.

Economic offers will be opened at the end of August, with a view to awarding the contract in October.